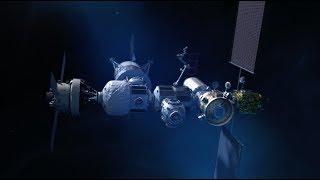 Congratulations to Alex and the team.

We are very excited at REM to be working with Acusensus to develop technology that will save lives!

After a successful testing phase, the Liberals & Nationals Government has selected Australian company Acusensus to trial high-tech cameras on the M4 and Anzac Parade.

“Shockingly, one driver was pictured with two hands on his phone while his passenger steered the car travelling at 80 km/h, putting everyone on the road at risk,” Mrs Pavey said.

The new system uses high-definition cameras and artificial intelligence to detect offending drivers illegally using their phone behind the wheel. It can operate both day and night and in all weather conditions.

“If at the end of the trial, the technology proves to be foolproof, the community will be made aware of its permanent use,” Mrs Pavey said.

“Seventy-four per cent of the NSW community support the use of cameras to enforce mobile phone offences. I strongly believe this technology will change driver behaviour and save lives,” Mrs Pavey said.

Alex Jannink from Acusensus said he was motivated to create mobile phone use detection cameras after his friend was killed in a horrific crash a few days before Christmas.

“Since my friend James was killed by an impaired and phone distracted driver five years ago, I have had a strong desire to develop this technology to save lives,”